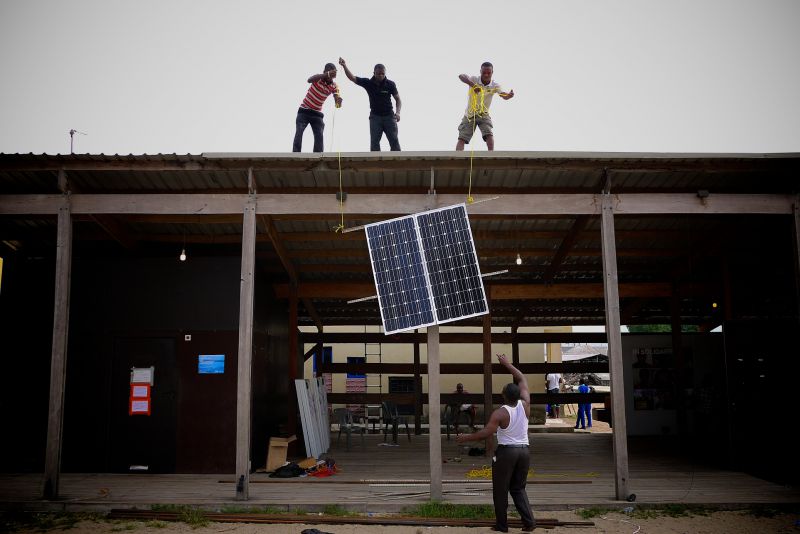 During the weekend of 23 and 24 April 2016, the IABR will kick off its seventh edition: IABR–2016–THE NEXT ECONOMY. The opening weekend marks the beginning of an exhibition and a continuous program of activities in and around former warehouse Fenixloods II in the Rotterdam district of Katendrecht.
Chief curator Maarten Hajer and an international Curator Team will once again focus on the future of the city, investigating the relationship between urban design and tomorrow’s economy.

Until 10 July 2016, IABR–2016 is a platform for creative coalitions of designers, administrators, businesses, citizens, and other agents of change with fresh ideas and imaginations of the twenty-first century city. The IABR will share the most important conclusions of eleven weeks of debate with the audience in a closing debate on Sunday 3 July.