One of the first decisions of the newly elected mayor of São Paulo, Fernando Haddad, was to appoint the architect Fernando de Mello Franco as his Secretary for Urban Development. De Mello Franco is a member of the Curator Team of the 5th IABR: Making City.
De Mello Franco will be responsible for effecting one of Mayor Haddad's main campaign promises, the Arco do Futuro, the bridge to the future, the city's main development plan.
We are delighted to note that it is to be an architect who will actually be in charge of 'making city' in the biggest metropolis of the southern hemisphere. 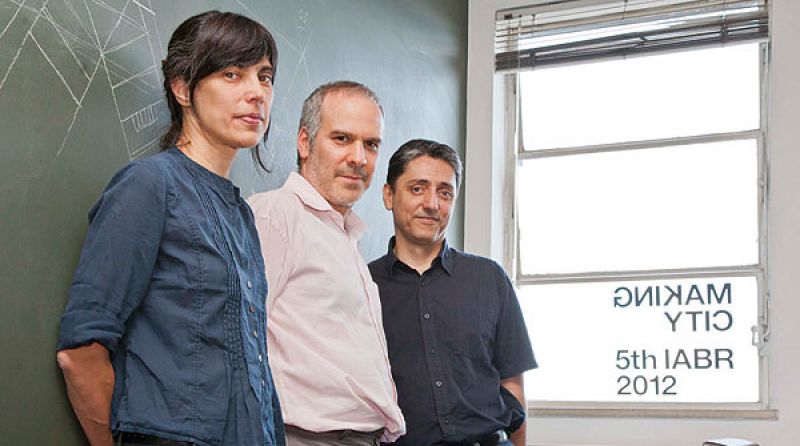 Fernando De Mello Franco is one of the founding partners of MMBB Arquitetos in São Paulo and he is the curator of the Instituto Urbem. He was a visiting professor at Harvard. De Mello Franco has strong ties with the IABR. In 2007 he won the Biennale Award with the project Watery Voids. In the 4th IABR, in 2009, he was one of the designers working on the project in the favela Paraisópolis that was set up as a collaboration of the IABR and SEHAB, the Municipality of São Paulo's Social Housing Department.
Fernando de Mello Franco was a member of the international Curator Team of the 5th IABR: Making City and in that capacity he was the Atelier Master of the Atelier São Paulo, an initiative of the IABR and SEHAB in the context of the IABR Test Site São Paulo.