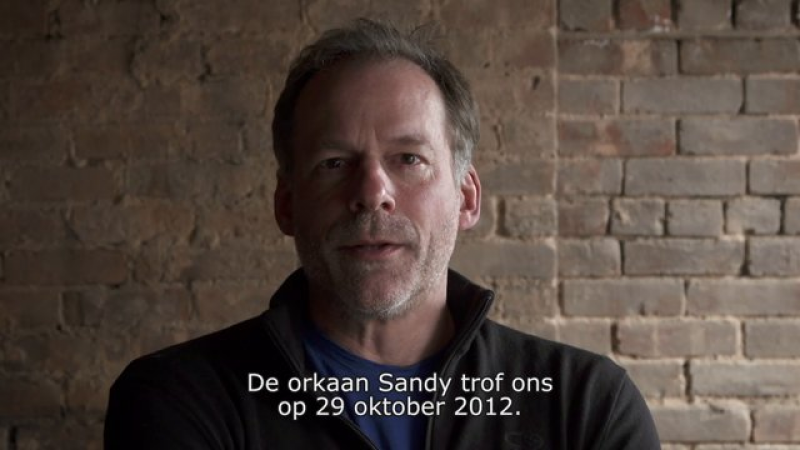 "Resilience has to be achieved not at the cost of a community but by making a community better" says Alexandros Washburn, founder of CRUX, The Center for Coastal Resilience and Urban Xcellence at the Stevens Institute of Technology, in the film 'Resilience'.

The architect Alexandros Washburn was Chief Urban Designer of New York City when superstorm Sandy hit. He lives in Red Hook, Brooklyn, an area that had to be evacuated. Washburn decided to stay. He witnessed the devastation Sandy caused and since then he is actively involved in community efforts to make his coastal neighborhood more resilient. 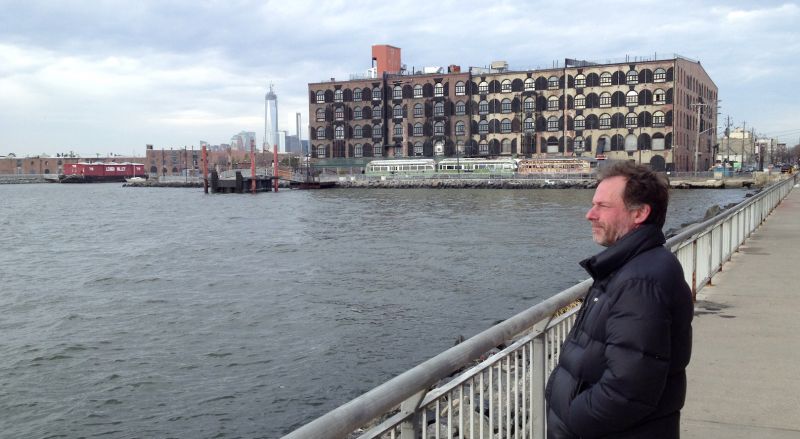 The Stevens Institute of Technology is part of the WXY/WEST 8 team, one of the Design Teams selected for Rebuild by Design. The team's proposals, together with those of nine other teams, are presented at URBAN LANDSCAPE AND CLIMATE CHANGE–, as part of the exhibition URBAN BY NATURE– .

RESILIENCE is one in a series of short videos commissioned by the IABR for its sixth edition, IABR–2014–URBAN BY NATURE–
director: Alexander Oey
producer: George Brugmans