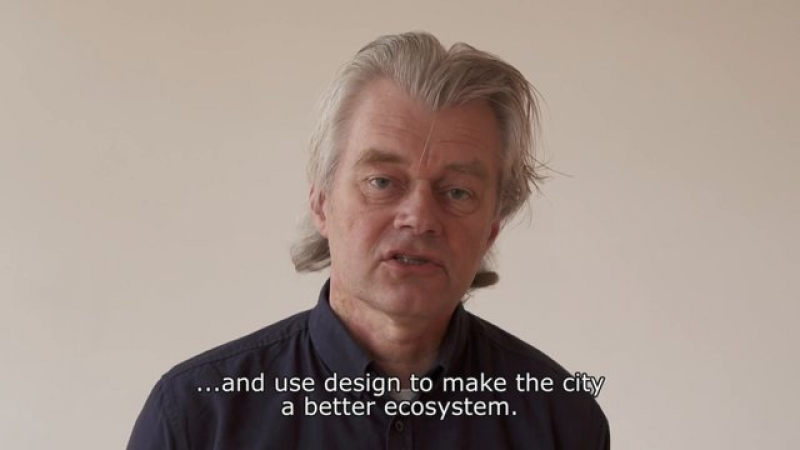 "The city is a nature reserve like any other nature reserve, except with a big human presence", says Jelle Reumer, director of the Natural History Museum of Rotterdam, in the film Urban Wildlife.

Reumer is the curator of Pure Resilience, an exhibition on biodiversity in the city that links to URBAN BY NATURE–.

URBAN WILDLIFE is one in a series of short videos commissioned by the IABR for its sixth edition, IABR–2014–URBAN BY NATURE–
director: Alexander Oey
producer: George Brugmans