On May 17 2016, the city of Rotterdam plays host again to the annual Urban Transformation Conference, an inspiring gathering that brings together 400+ top notch urban planners, politicians, designers and architects, real estate advisors, investors, developers, and entrepreneurs.
The IABR is one of the founding partners of UTC.

Vital Cities
The third edition of UTC will zoom in on the issue of 'vital cities'. As the world is urbanizing at a rapid pace, the city of the future requires smart choices now. The intelligent use of increasingly limited space and resources is critical to the success of cities in the future. Nowadays, the focus is on economy and technology. We argue that those two are a means, but a healthy and vital environment should be the – often overlooked – main goal.

Two IABR break out sessions
The IABR will host two break-out sessions, one on the Healthy City –a presentation of the findings of the IABR–Atelier Utrecht: The Healthy City– and one on the issue of how to go 'Beyond Gentrification', zooming in on Katendrecht, the area of Rotterdam where IABR–2016 takes place. Beyond Gentrification is co-hosted by IABR, AIR and Heijmans.

Healthy City
The population of Utrecht is considered one of the healthiest in the Netherlands. However, within the city there are stark contrasts. In addition, and strictly within its current city limits, Utrecht expects to grow from 330,000 to 400,000 inhabitants by 2030. IABR–Atelier Utrecht, set up by the IABR and the Municipality of Utrecht, has identified critical success factors for a healthy an socially inclusive city. What happens if, instead of concentrating on the institutions that take care of the city’s sick and elderly, we redirect our focus to how the city, by promoting public and semi-public facilities, can contribute to the (future) health of its inhabitants?
Hetty Linden, Public Health Director at the Municipality of Utrecht and Joachim Declerck, lead designer of the IABR–Atelier Utrecht, will reflect on the research and design results of the Atelier and share their lessons learned.

Beyond Gentrification
The transformation of Katendrecht in Rotterdam, the grand-scale redevelopment of the inner harbor and industrial site into an urban residential and living area, is characterized by a long lead time, and a large and diverse group of stakeholders who determine the success of the present and the foreseeable future. What can we learn of the collective history? Can we think of a feasible and practicable model in which the local value added and existing quality are taken as starting points?
The session Beyond Gentrification explores a new development logic that fits the Next Economy that respects the needs of the real estate developer, both old and new residents, and entrepreneurs. A context where new collectives of individuals and small players, DIY builders and real estate developers, can exist side by side.
The session takes place in the middle of the exhibition of IABR–2016–THE NEXT ECONOMY and is organized by Heijmans, AIR and the IABR.

1 - 2:45pm
This session takes place at IABR–2016: in the Conference Room in the Fenixloods II, in the exhibition THE NEXT ECONOMY.

Click here for more info on the complete program 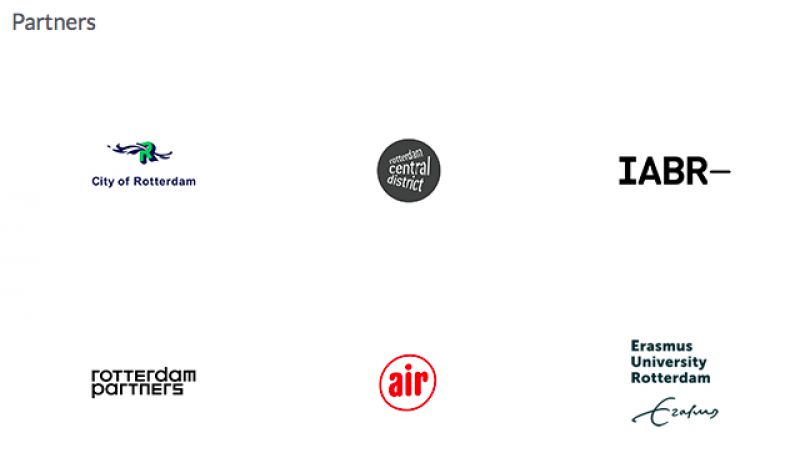