Following the start of the design research, the design questions that are addressed in the Atelier BXL are confronted with the results of similar research in Rotterdam and Antwerp. Internationally active designers will debate about the importance of space for production in the city and refine the hypothesis of the Atelier. 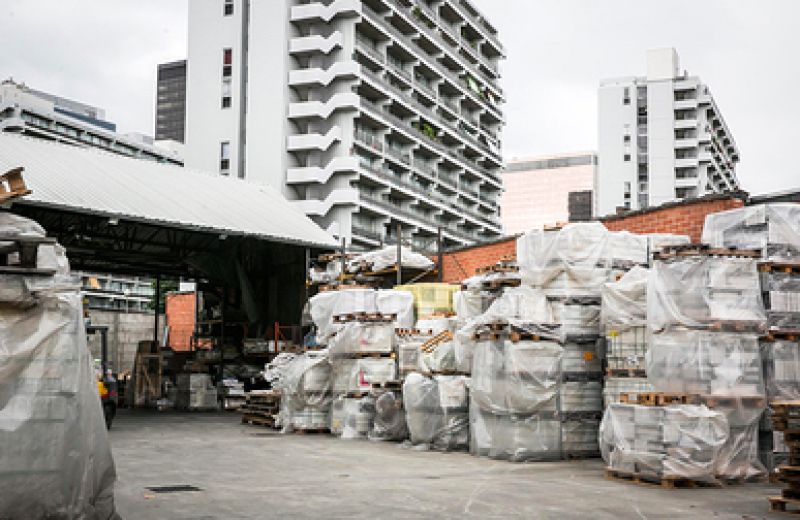 Atelier Productive Metropolis BXL is a collaboration of the IABR, Architecture Workroom (AWB) and Brussels and Flemish actors amongst which the Brussels-Capital Region,Ruimte Vlaanderen, the Public Waste Agency of Flanders (OVAM) and the Province of Flemish Brabant.