Are We Over the Pop-Up?
A conversation about the pros and cons of temporary (architectural) projects in cities

“Why the Pop-Up Hype Isn’t Going to Save Our Cities” is the provocative title of an article that recently appeared on the website of Failed Architecture. In the piece, the authors responded to various temporary projects in the Netherlands and elsewhere that are part of the IABR–2016 exhibition. In general, the authors are critical of the many forms of ‘bottom-up’, ‘guerrilla’ and ‘pop-up’-initiatives in cities. They believe that such projects are often incidental in nature, isolated, and too dependent on external financial support. At the same time, they tend to cover up real problems and governmental inability, and are the cheap alternatives to more structural solutions.
British architect Jack Self voiced similar criticism in his IABR–2016 Next Talk, and warned against the exploitation of bottom-up initiatives by property developers. The advent of pop-up projects by established fashion brands and hospitality businesses in vacant (retail) properties is in keeping with this trend. 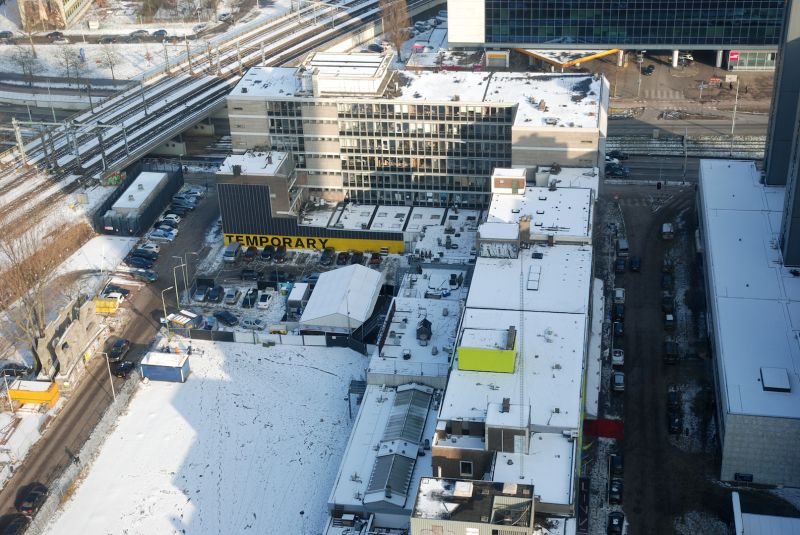 During the Next Salon on 26 June, the conversation will turn on whether the pop-up indeed fails to live up to its promise and is in fact maybe even counterproductive. What is the social and economic value of such projects? How do they contribute to vital and inclusive neighborhoods and cities? What are their shortcomings? What can architects and others learn from existing initiatives? Are there any conceivable and desirable alternatives? Can we do without the pop-up? 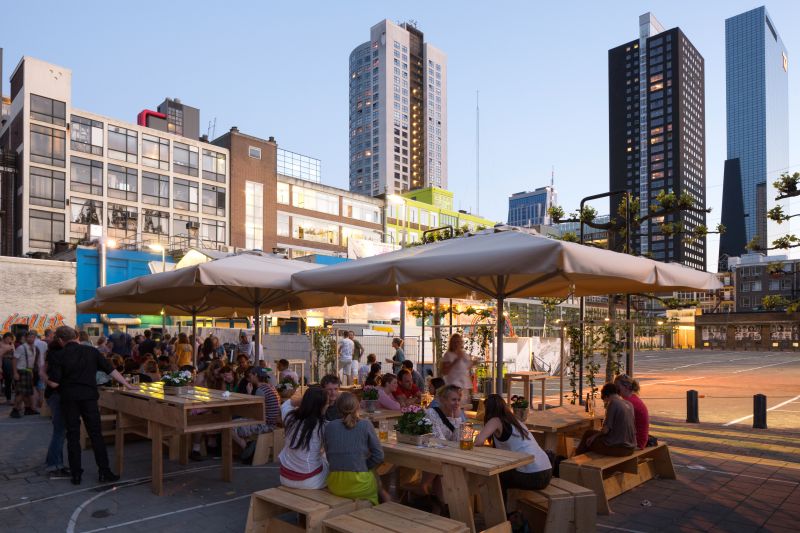