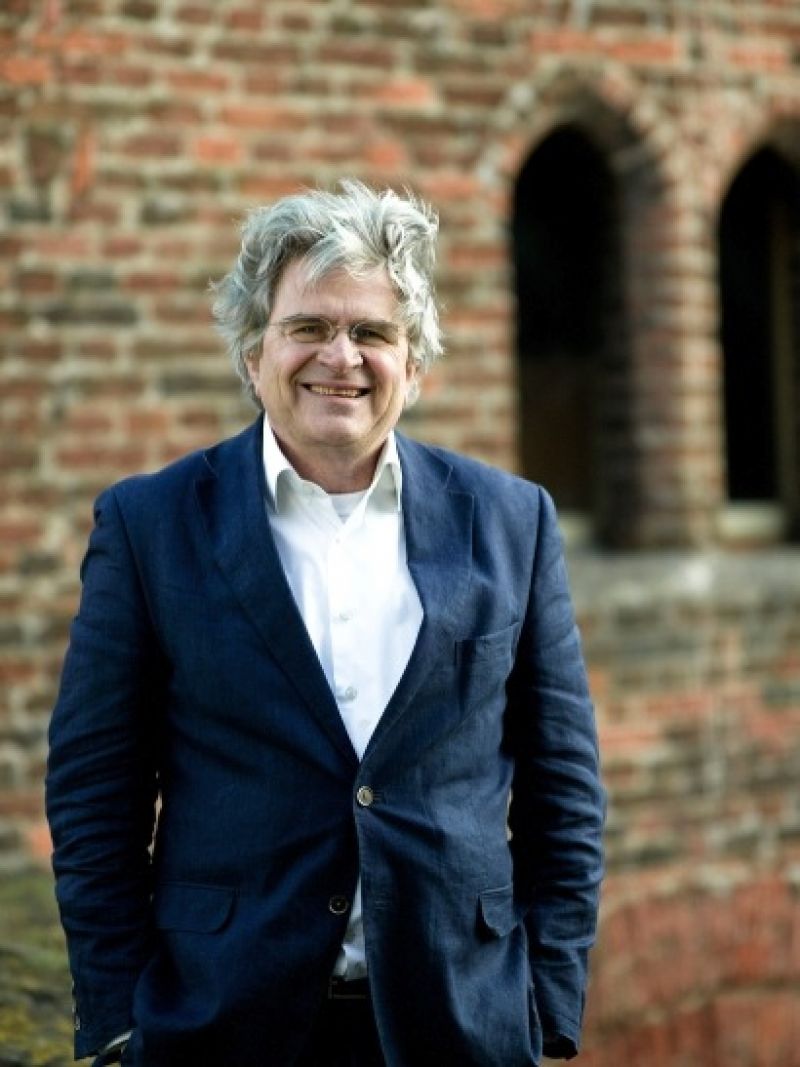 Dirk Sijmons (1949) studied Architecture at Delft University of Technology and is one of the three founders of H+N+S Landscape Architects. Dirk Sijmons was awarded the Rotterdam-Maaskant Prize in 2002. In 2004, Dirk Sijmons was appointed Governmental Advisor on Landscape by the Minister of Agriculture, Nature Management and Fisheries. In 2007, he received the prestigious Edgar Doncker prize in the category of ‘true Dutch culture’. In addition to his work for IABR–2014, Sijmons is currently Professor of Landscape Architecture at Delft University of Technology. 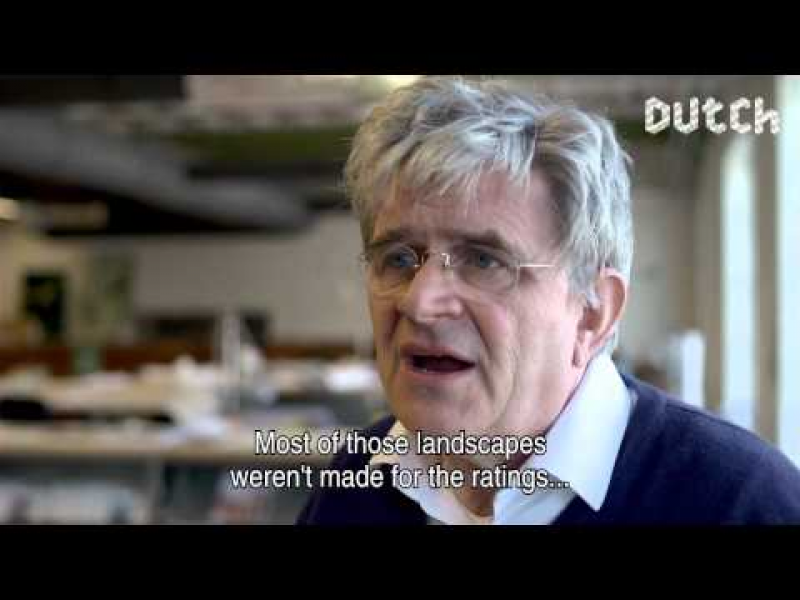 Dirk Sijmons explains that the Netherlands is a mostly man-made body of land. As it is surrounded for a large part by the sea, and indeed is partly situated below sea-level, water management is a big concern.

Produced by Submarine - Commissioned by DutchDFA