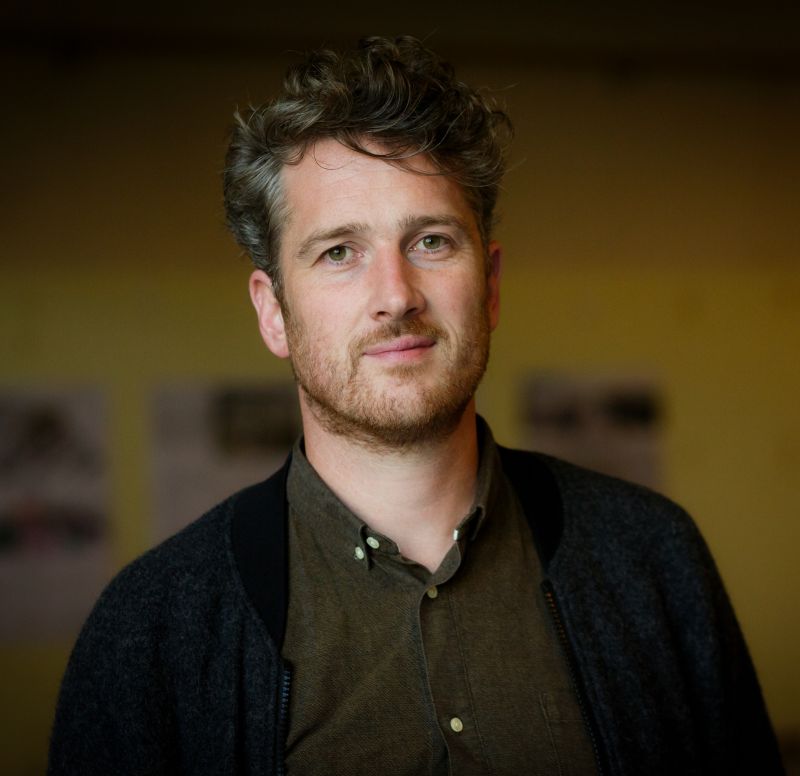 Thijs van Spaandonk studied Architecture at Eindhoven University of Technology. As a partner at BRIGHT, Head of Urbanism at the Rotterdam Academy of Architecture and in other roles and responsibilities, Thijs explores and addresses the cultural aspects of the major challenges our living environment is facing.

Thijs van Spaandonk is partner at BRIGHT, an R&D cooperative for urban development, he co-founded with Gerjan Streng in 2017. Bright produces observations and prototypes to investigate and intervene in the impact the systems of energy, food, mobility and economy have on our surroundings. Recently Bright was intensively involved in the exhibition Places of Hope in Leeuwarden; the Dutch Climate Agreement and the Regional Energy Strategy for the Province of North-Holland; a serious game to support neighborhood Climate Agreements in Amsterdam with Play the City and Space & Matter; the educational game Ministry of Food in collaboration with Lava and the national broadcaster KRO-NCRV, and a series of bat houses. Bright is member of international design collaboration The Cloud Collective, a cooperative that wants to address the social impact of architecture and design.

Thijs holds that education has an important role to play in exploring the profession. After teaching at various Academies of Architecture, Thijs is currently Head of the Urbanism Master’s Program at the Rotterdam Academy of Architecture. The focus is to explore how climate mitigation and climate adaptation can and will impact the city of Rotterdam and more specifically, what competences architects and urbanists need to develop to be involved in this process.
Thijs is also a member of the Future Urban Regions research group. His research-by-design focuses on the delta region of Zeeland, where he was raised.
He is co-author of the book Urban Challenges, Resilient Solutions: Design Thinking for the Future of Urban Regions.
Thijs was also involved in international collaborations in Delhi and Beijing and has acted as visiting critic at Columbia University (New York) and Hong Kong University (Hong Kong).