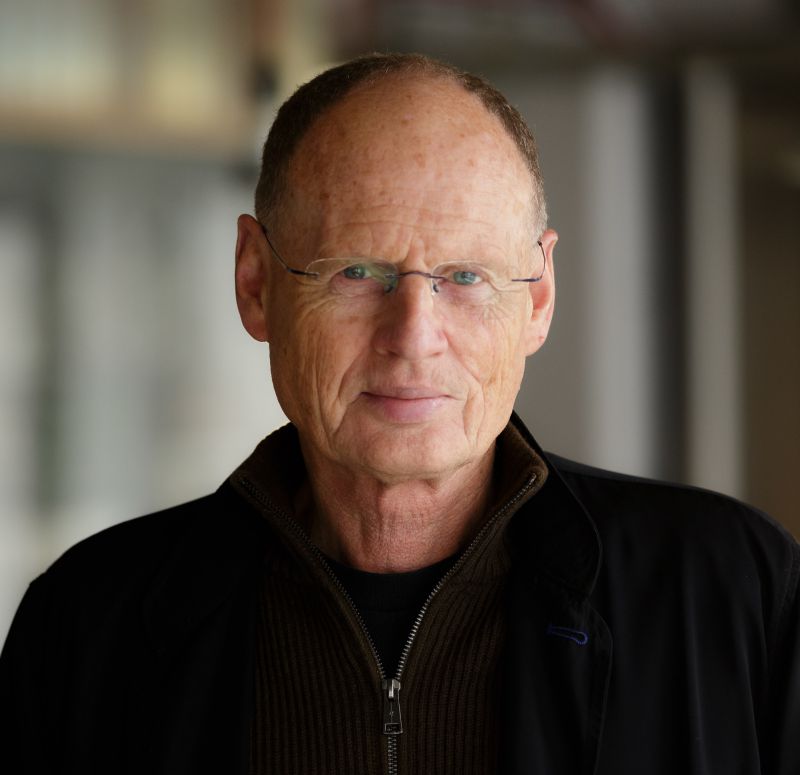 George Brugmans has been the executive director of the IABR since 2004, and its president since 2014. He chaired the Curator Team of the 5th IABR: Making City and is the chief curator of IABR–DOWN TO EARTH.

As IABR's director, George Brugmans, as a former filmproducer and documentary-maker inspired by what he had observed and documented in the world and subsequently by the collaboration with Adriaan Geuze during his first biennial, The Flood (2005), explicitly chose to put the future of the city first on the biennale's agenda. Urbanization became the common thread of a series of biennials that increasingly raised the issue of genuine commitment. Even though the IABR is a cultural institution, in view of the enormous challenges facing us all, from climate crisis to depletion of resources, from overpopulation to loss of biodiversity, from rapidly growing social inequality to a growing democratic deficit, it must not only commit itself to imagining the future city as best as it can, but also and above all to real world change, and not tomorrow but now. He opted for an IABR that advances and practices a research by design approach while insisting on the realization and implementation of the results. The IABR must, itself, actually take action –walk the talk.

As chief curator of DOWN TO EARTH, Brugmans will therefore not only coordinate, he wants to also ensure that the basic attitude of the IABR remains that of an activist: #DownToEarth.

DOWN TO EARTH: how can we redefine all our actions as what leads toward the Earth? How can we adapt in such a way that our urban living environments can cope with the impending climate crisis– not at the expense of but in balance with nature? Indeed, where can we land?