Waking up in the Anthropocene 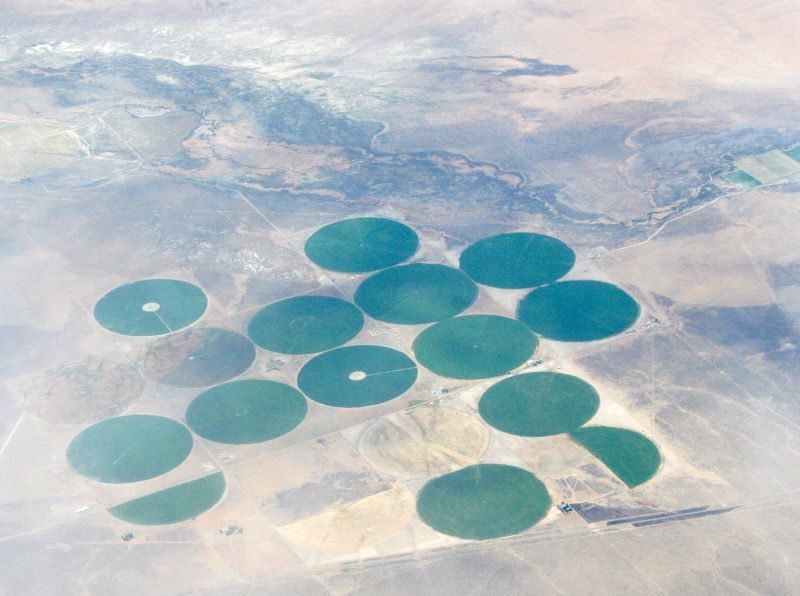 A powerful idea or an image can radically, suddenly, alter your view of the world from one day to the next. You realize that you can never go back to the blissful unawareness that was so normal only a day before. This happened to me a few years ago, unexpectedly, when geologists announced the new era of the Anthropocene. Geologists are not usually scientists who deal with the short term and fast-paced upheavals. They think in thousands, if not millions of years. The most recent geological era, the Holocene, is now 10,000 years old. Breaking news rarely comes out of geology. But this time it did.
One evening I was reading an article about the Dutch Nobel prizewinner Paul Crutzen. He was relating how, as a matter of routine, he was speaking of the Holocene as ‘our’ era and suddenly realized: no, too much has changed in the last few centuries; we have since left the good old Holocene behind and entered a new age, in which humanity is affecting the earth like a force of nature. He named it ‘the era of the human being,’ the Anthropocene. When the alarm went off the next morning, I knew I was waking up in a new period. Not because the world had changed, but because my view of the world had been irrevocably altered.

Anthropocene is an apt and provocative term with which to describe the age and the world in which we now live. Thanks to this concept we can better place many observations about human influence on natural processes. Around the world there are more trees in parks, nurseries and other human settings than in the primeval forest. Humans are capable, in 500 years, of burning up the biomass produced in 500 million years, and of altering the climate with the greenhouse gases released. A single project for tar sand extraction requires as much soil displacement as the sediment carried off by all the rivers in the world. This sediment movement, incidentally, has declined spectacularly as a result of the construction of tens of thousands of dams, so that many densely populated delta areas around the world are no longer replenished naturally. The advance of humanity is coupled with an avalanche of species facing extinction. In short, the introduction of the concept of the Anthropocene is science at its most adventurous: a big, new, hypothetical word that suddenly organizes this disordered mess of phenomena and makes it understandable.
But Anthropocene is not just a scientific and observational concept. It resonates with a warning: the fact that we are powerful enough to manipulate the earth is not something to be proud of. The moral subtext is that we are also responsible for the consequences of our intervention: for environmental problems, for the extinction of species, for the Russian roulette of climate change. The introduction of the term has seriously undermined the excuse that we are too insignificant to do anything about it, and this lends Anthropocene a polemical, exhorting and even furious undertone.

The realization of responsibility is a serious fact. But if we want to address the real and oppressive issues of the urban planet of the twenty-first century, a moralistic message that amounts to saying that we humans have gone too far and therefore have to reverse course is of little use. There is no going back. The Anthropocene postulates that human and natural processes are linked together in a complex new whole. There is no ‘initial situation’ or ‘natural equilibrium’ to fall back on, just as we cannot go back to last week’s weather. We are living in the Anthropocene, whether we like it or not. We can only go forward, and we have to find the best ways of making progress.
And in this I see reasons for optimism. One of these is human ingenuity. This often gets us into trouble, but it also enables us to get us out of it. As The Economist wrote: ‘A planet that could soon be supporting as many as 10 billion human beings has to work differently from the one that held 1 billion people, mostly peasants, 200 years ago. The challenge of the Anthropocene is to use human ingenuity to set things up so that the planet can accomplish its 21st-century task.’
I am also optimistic because of one of the side effects of the concept of the Anthropocene. Seeing human intervention as a force of nature that affects the earth has undermined the pseudo-opposition between ‘nature’ and ‘human society.’ This opposition (like that between body and mind) has dominated thinking, blinded us and hampered effective action for centuries. We humans thought that we existed outside nature, and nature outside us. Nature was seen as the domain on the other side of the fence, where we could draw unlimited resources and dump waste forever.
Since the declaration of the Anthropocene, we no longer have to maintain the fiction of a division between what is natural and what is artificial. We can face the fact that they are closely intertwined. We can also acknowledge that many of the processes around us are in fact hybrids: combinations in which both ‘natural’ and ‘human’ forces are at work. What we have hitherto dubbed ‘natural’ is also artificial, and what we used to call ‘artificial’ is also natural. This applies to land use, river and ocean currents, flora and fauna, to the climate, and it also applies to one of the biggest and most visible hybrid forms on earth: the urban landscape. The simplistic arrangement of the past, in which we had placed city and nature in opposition to each other so that they excluded each other, is no longer valid. Perhaps we humans are ‘by nature’ inclined to live together in expanding settlements – perhaps we are urban by nature. That insight liberates us from a lot of moralistic brooding about ‘good’ and ‘bad’ in the relationship between nature and city.
In the Anthropocene we realize that city and nature overlap spatially and impact each other functionally. For spatial designers this is a unique challenging situation. What opportunities do these new hybrid forms present for organizing the urban landscape in an appealing and livable way? What new terminology can we use to discuss the city in the Anthropocene? What are the prospects for action for planners, nature conservationists, landscape architects, and urban designers?

I am intensely curious about the answers to these questions that we want to address in the IABR–2014. Farewell Holocene, we’re moving on. New adventures ahead!

Welcome to the Anthropocene 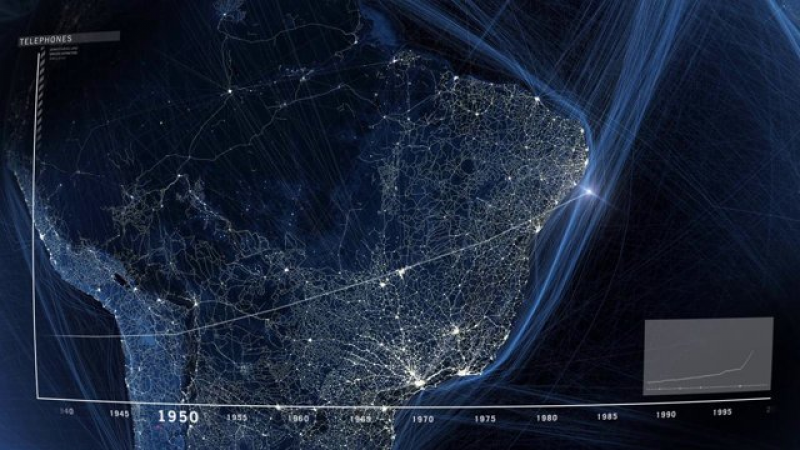 Welcome to the Anthropocene

In June 2012, "Welcome to the Anthropocene"—a film about the state of the planet—opened the UN's Rio+20 summit on sustainable development.

A 3-minute journey through the last 250 years of our history, from the start of the Industrial Revolution to the Rio+20 Summit. The film charts the growth of humanity into a global force on an equivalent scale to major geological processes.