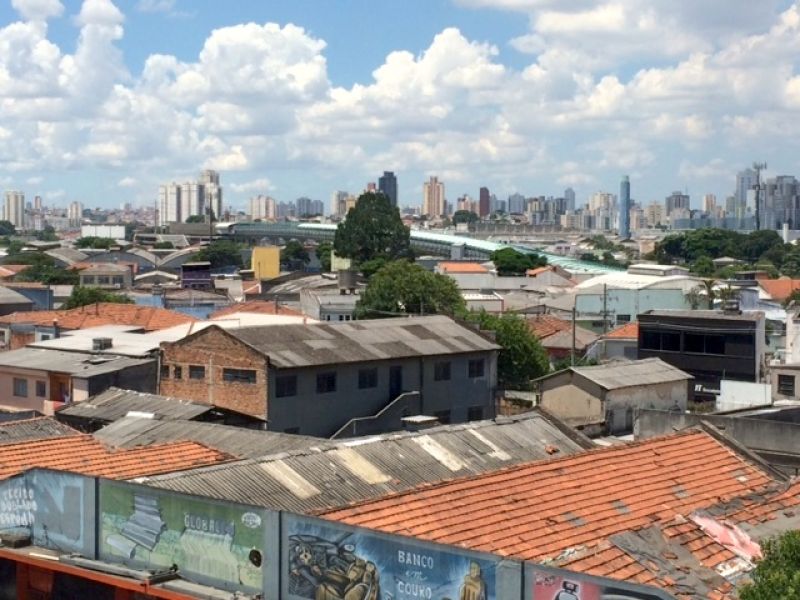 Can design help us find alternative models for urban development that do not capitalize on the exploitation of land and natural resources, but on the productive capacity of people and space?

Now that the financial crisis has exposed the weakness of the funding models of traditional planning, and now that climate change, increasing scarcity of resources, and environmental issues require new approaches, new development models are crucial. The conference BY DESIGN– offers inspirational presentations and engaging debate sessions about how design can contribute to finding innovative models for urban development.
Based on actual advances and concrete cases, the first session of the conference formulates the outline of an alternative urban development model. The second session explores how cities and regions innovate their policies and actions and work with new alliances when deploying the power of design. The stories and cases reveal how innovative approaches transform both design and policy practices.

14.35
Session I: REINVENTING DEVELOPMENT
If today we insist on consuming land and space as if it were a commodity, and without taking social and environmental costs into account, we produce the problems of tomorrow.

16.30
Session II: INNOVATING PRACTICE BY DESIGN
Rethinking urban development from the perspective of synergy between space and users requires new practices. Can urban regions innovate their policies and actions by putting design first?

Joachim Declerck, co-founder and director of Architecture Workroom Brussels, and member of the Curator Team of the 5th IABR: Making City, chairs the conference

free entrance, please register no later than June 2 via conference@iabr.nl

BY DESIGN– is the continuation of the research into our urban future that the IABR launched in 2007. We know that globally, urbanization is expanding. Half the world’s population lives in cities and they will be joined in the next four decades by another three billion people. Cities cause most of our environmental problems, currently consuming 65 per cent of all energy and emitting 70 per cent of all CO2.

An unprecedented effort is needed to ensure the continued secure living conditions of the urban population by 2050. It will take political heroism, financial wizardry, and worldwide, trillions of dollars will have to be invested in housing and infrastructure. The way those dollars are invested in the coming years may make the difference between a sustainable future and a catastrophe. A new approach to urban development is a sine qua non.